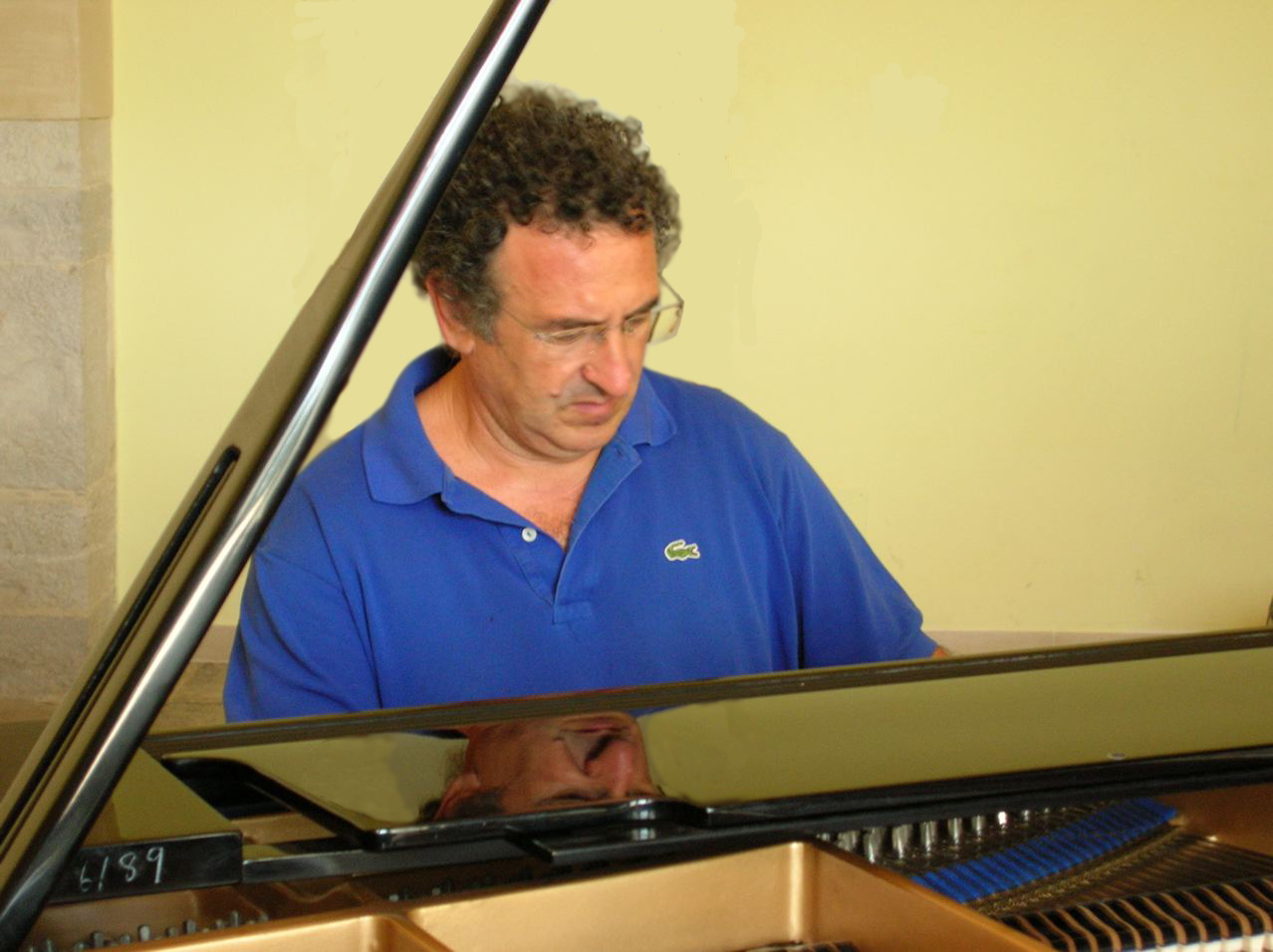 He has performed extensively in public as both a soloist and in chamber music groups in numerous cities in his native Italy. His achievements in teaching is shown by his pupils who have gained prizes in many important national piano competitions such as Osimo (An), Livorno, Barletta,Macugnaga (Cn), Monopoli, Lamezia Terme and Caserta.


Francesco De Santis has composed a lot of works in different forms and formats and these compositions have garnered praise both in Italy and abroad (France, Germany, USA, Romania, China, Japan, Spain) by public and critics alike.

"Francesco De Santis's compositions are filled with constructivism" ("La Citta").
"Well written music which is going to make every performer happy." (C.D. Classica).
"De Santis's style in the sonorous images he proposes is densely but fluently contrapuntal and shows his smart and elegant fantasy." ("Puglia" March 89).

Since 1977 he is a regular piano teacher; he teached harmony, music sheets reading and complementary piano which he is still teaching at "N. Piccinni" Conservatoire in Bari.

He is often featured as a commissioned composer in national and international music competitions. He has been acting as artistic director of Euterpe International Music Competition since 1999 and as artistic collaborator at the Catellana Grotte "ROCCO RODIO" Competition for Organ composition and performance.

In 2010 some tracks from "5 valzer un poco..." have been used as mandatory tracks at Valberg 4 hands piano competition.

In April 2011 Francesco De Santis has been invited as teacher of Piano and Composition at 5th EUROPAISCHER MUSIKWORKSHOP ALTOMUNSTER.

In May 2017 a monographic CD, Historia, has been released by Farelive recording label. 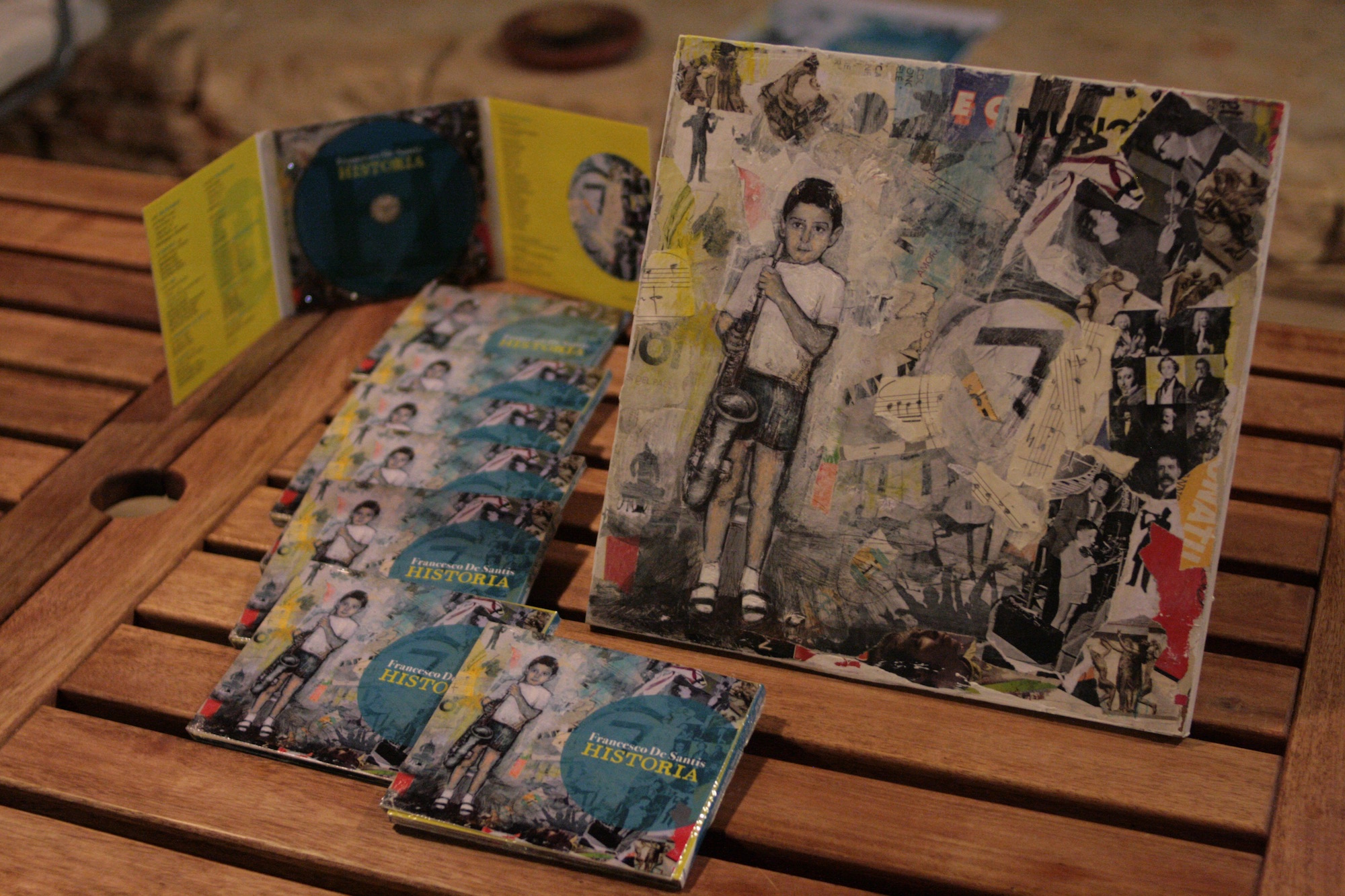